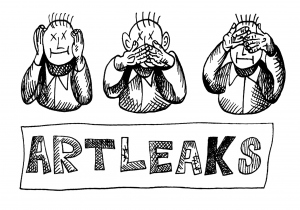 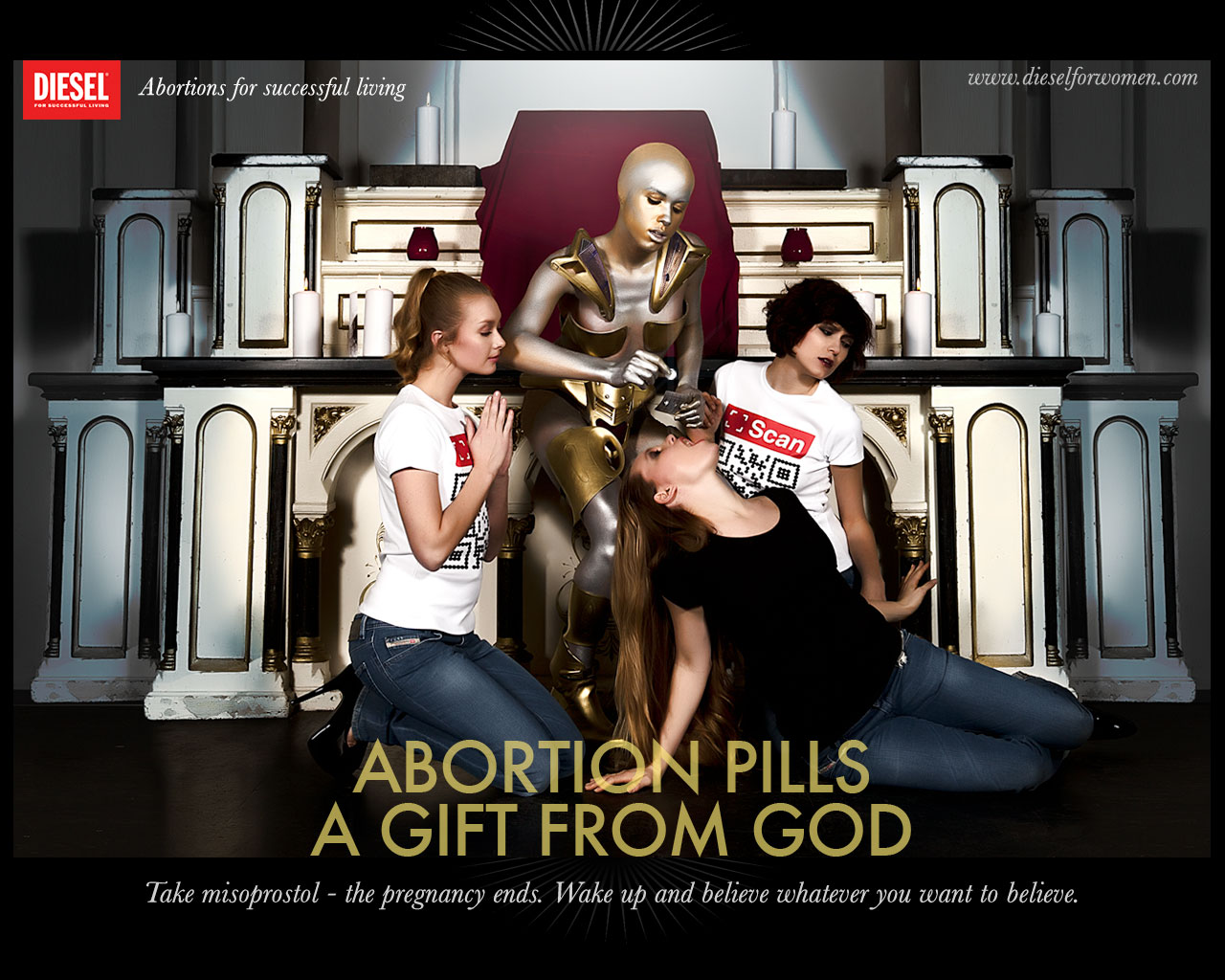 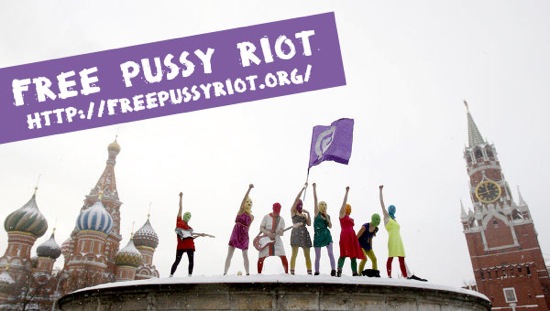 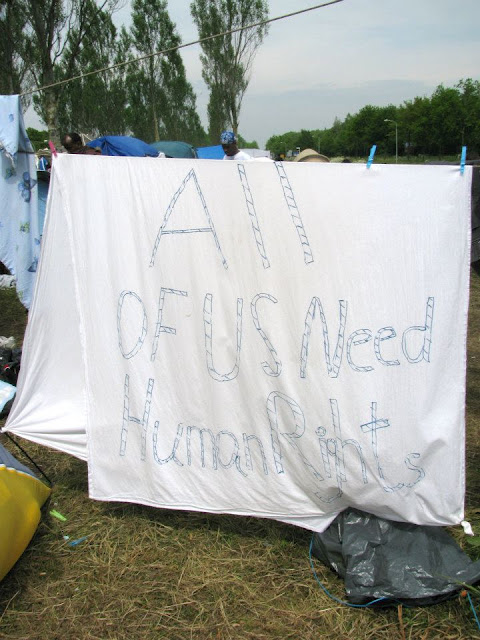 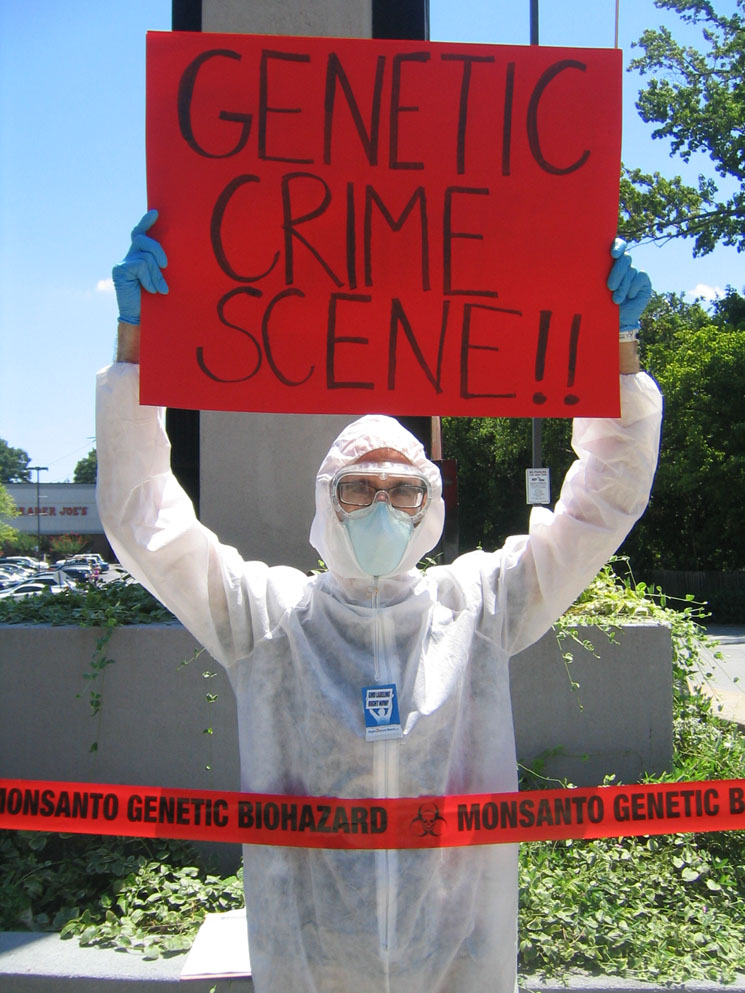 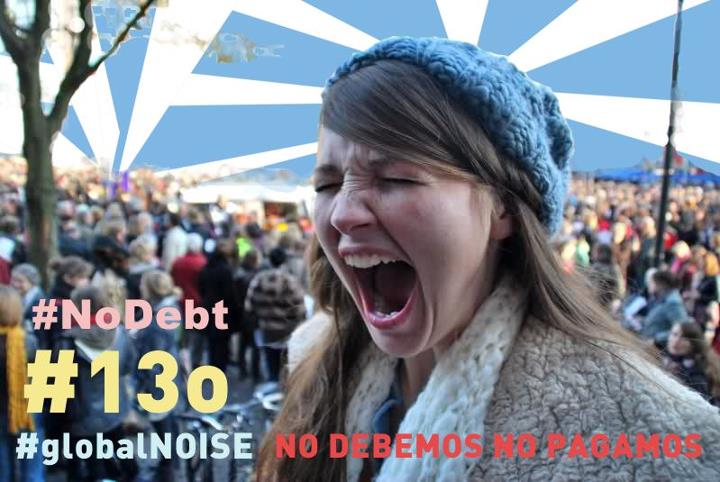 Posted in Art of Campaiging