Posted on January 19, 2017 by Eric Kluitenberg | Leave a comment 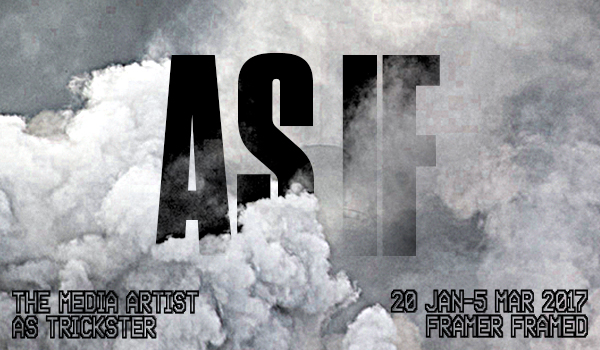 As part of the Tactical Media Connections public research trajectory tracing the legacies of Tactical Media and its connections to the present, a series of public events take place in Amsterdam between January 20 and 22, 2017. The public program includes an exhibition organised by Framer Framed in the Tolhuistuin cultural centre, opening on Friday January 20; a Meme Wars Lab workshop on Friday January 20; a public debate at Eye Filmmuseum on Saturday January 21, and a one day conference (‘The Society of Post-Control’) again at the Tolhuistuin on Sunday January 22.

The final program has now been posted on the Tactical Media Files main site and can be found here:
http://www.tacticalmediafiles.net/events/39710