Under the working title ‘Tactical Media Connections’ the editors of the Tactical Media Files, David Garcia and Eric Kluitenberg have begun an extensive public research project that seeks to trace and develop the connections between the phenomenon of Tactical Media as it was identified in the early 1990s, not least through the renowned series of Next 5 Minutes festivals and conferences on Tactical Media ( www.n5m.org – organised four times between 1993 and 2003), and current critical practices operating at the intersection of art, media, activism, technological experimentation and political contestation. 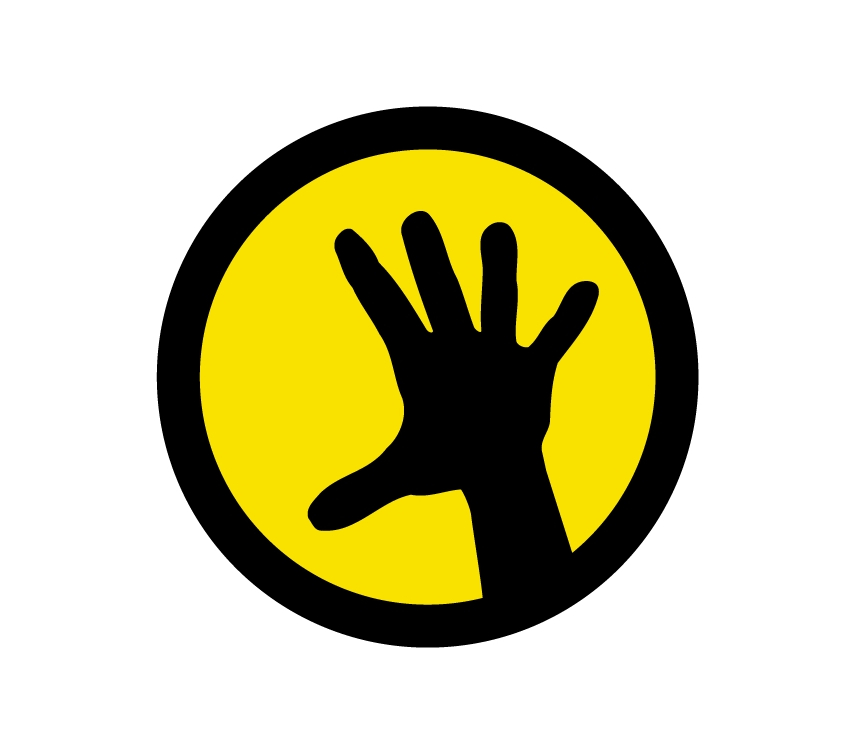 Among the initiators and organisers of the Next 5 Minutes in the 1990s and within the wider constituency around these events, the naming of ‘Tactical Media’ as a ‘movement’ has always been and remains contentious. Nonetheless this designator did allow for a certain mutual recognition. It had become clear that a specific constellation of art, experimental media, and political activism was being practiced by large numbers of groups and individuals around the world to such an extent as to suggest that a relatively stable cultural compound had emerged which required a distinctive category. Some of us preferred to regard Tactical Media as an evolving cluster of practices developed out of the desire and need to insert ourselves into the cracks appearing in the edifices of broadcast media, (information) technology, and mainstream culture. In the process important new spaces emerged for dissenting views and dissident life styles, politics, and aesthetics.

The need for another ‘global’ edition of the Next 5 Minutes seemed to dissipate in the early 2000s with the arrival of ‘mass self-mediation’ through the proliferation of mobile devices that put  ‘the camera’ (as a metaphor for appropriated media and technological tools) not just in the hands of a select group of artists, community organisers and political activists, but literally in the hands of anyone who cared enough to make a statement in the media sphere. However, we continued to follow the destinies of these artist-activist desires through the changing media sphere. Our principal platform for this process of gathering and documentation was the Tactical Media Files (www.tacticalmediafiles.net), an online resource started in 2008. We have subsequently held intermittent public gatherings connected to this resource such as the Media Squares symposium at De Balie in Amsterdam, September 30, 2011.

Pressure to revisit these issues in a more substantial and comprehensive way began to build with the onset of a series of ‘global events’ which started to take shape in the course of 2010, quite independent of the people and organisations originally involved in the Next 5 Minutes or identifying with the notion of Tactical Media. These events significantly shifted its context, giving it both new urgency as well complicating the political, cultural and wider public context in which the concept of Tactical Media operates.

Arguably this started with the release of the Collateral Murder video by WikiLeaks (April 2010), which suddenly seemed to renew the potency of media as a tactical tool, enabling apparently powerless actors to turn the tables on the powerful, cutting right across all the distinctions between mainstream, alternative, professional and self-produced media, mitigating the usual chasm between internet-based media and mass media such as print, broadcast, satellite television, and beyond. Though its origins were deeply rooted in internet and hacker cultures this intervention was certainly not limited to them. The ability of WikiLeaks to cut across these highly differentiated domains made it not only very effective in terms of public impact, but also (for us at least) instantly recognisable as ‘Tactical Media’.

One year on, however, WikiLeaks already seemed a distant and vague memory in the media-avalanche that was unleashed by  the deeply media saturated massive popular protests in different countries in North Africa and the Middle East, mirrored increasingly in other protests in Southern Europe against the disastrous austerity/ precarity policies that threatened to exclude an entire generation from a proper participation in societal life. This, of course in turn was followed by the wave of #Occupy protests in the US and their progeny elsewhere.  If Tactical Media seemed to have disappeared in the maelstrom of YouTube trivia by early 2010, it was back with a vengeance a year later!

This resurgence of mediatised contestation does not mean that the current context can be easily understood in terms of what has previously been learned from over twenty years of Tactical Media. In 2011 we saw that despite all the standardisation, simplification and attempted normalisation, the media applications rolled out by the corporations could be still be used molecularly to express highly singular utopian ambitions of equality, reform and even regime changes. They could be used for the self-organisation of demonstrations and occupations as well as tactical irruption in the mainstream media (TV, press). But this time, they were used on a massive scale. At the same time, the especially strong Spanish Indignados and US Occupy movements showed that new DIY inventions are still entirely possible. So tactical media reveals itself NOT to have been an Amsterdam invention and not merely a curatorial concept as one might have surmised in, say, 2005. Instead, it really names an epochal phenomenon which continues to evolve (in Brazil in the lead-up to the World Cup, for instance).

The massive scale of the popular protest waves around since 2011 has also not meant that contested political, economic, material conditions, and cultural and ideological conflicts are now en route to being resolved. If anything the political and cultural landscape looks increasingly fragmented. Political changes filled with hope have turned around bitterly (Egypt), and in some cases protests have descended into nightmares (Syria).

These contradictory phenomena have called the very efficacy of media intervention (and popular protest along with it) into question. Most notably the hope of using the interconnected distributed communications structure of the internet as a space of relative autonomy has been dashed by the on-gong revelations that broke with the Snowden / NSA files disclosures – the situation seems worse than ‘our’ darkest expectations. Is it true, as many a pundit has claimed, that ‘the internet is broken’? Beyond repair?

This situation sketch leads us to a number of preliminary research questions:

How can we evaluate the relationship between these remarkable developments in the last few years and the eternal questions of engagement in public culture and the formation of new politics giving voice to the voiceless, in pursuit of a more open and equitable future?

And more specifically for those of us who have ‘lived through’ the experience of Tactical Media in the 1990s, how can we connect the invaluable knowledge and experience from that time to current generations of activists, artists, thinkers, theorists, researchers, media tacticians, out in the streets and the networks?

How robust and comprehensive do the definitions of Tactical Media proposed in the 1990s appear in retrospect today? Were some aspects missed or distorted by the classic definitions? And how do they speak to the present?

We want to give focus to these questions and the exploration we intend to undertake through two tightly interconnected instruments:

First by developing this public research trajectory, which will result in a number of small-scale and highly focussed research meetings in the second half of 2014 and first half of 2015. The trajectory is started with a first exploratory meeting July 4-6, and a public debate on ‘Art and Political Conflict’ at cultural centre De Tolhuistuin in  Amsterdam, July 6 (14.00 – 17.00). These research meetings will lead up to  a number of public gatherings and events later in 2015 in the UK and in The Netherlands, organised with a variety of partners.

In combination with this public research trajectory we want to develop the plan for a collectively written/edited anthology of Tactical Media that intends to address the questions above and many more, and mark this significant moment in time in the 1990s when the concept was first identified and its vigorous resurgence in the 2010s.

This text, as a starting point for the intended public research trajectory, has been written by Eric Kluitenberg and David Garcia in close consultation with Brian Holmes.